As a bit of a nerd, when I got my first Harley Davidson I was surprised at how low-tech it was in some respects. Compared to my car there was very minimal information about what was going on, and even less than my previous (mostly Japanese) bikes.

In my Mustang I had been playing around with an ODB-II adapter to get some more stats out of the car using an app on my phone but sadly while ODB-II was a mandated standard on cars in the US since 1996 there is nothing like it for motorcycles….

It turns out however that a lot of the same data does flow around the system on an EFI equipped Harley Davidson, just not exposed on a standard port. There is however a diagnostic port used by technicians and tuners to talk to the engine, and the clever folks at RPMitUp have created a bridge between the Harley Davidson engine management system and (some) regular aftermarket Bluetooth or Wifi ODB-II adapters and an Android or iOS app to let you visualize the data in real time: 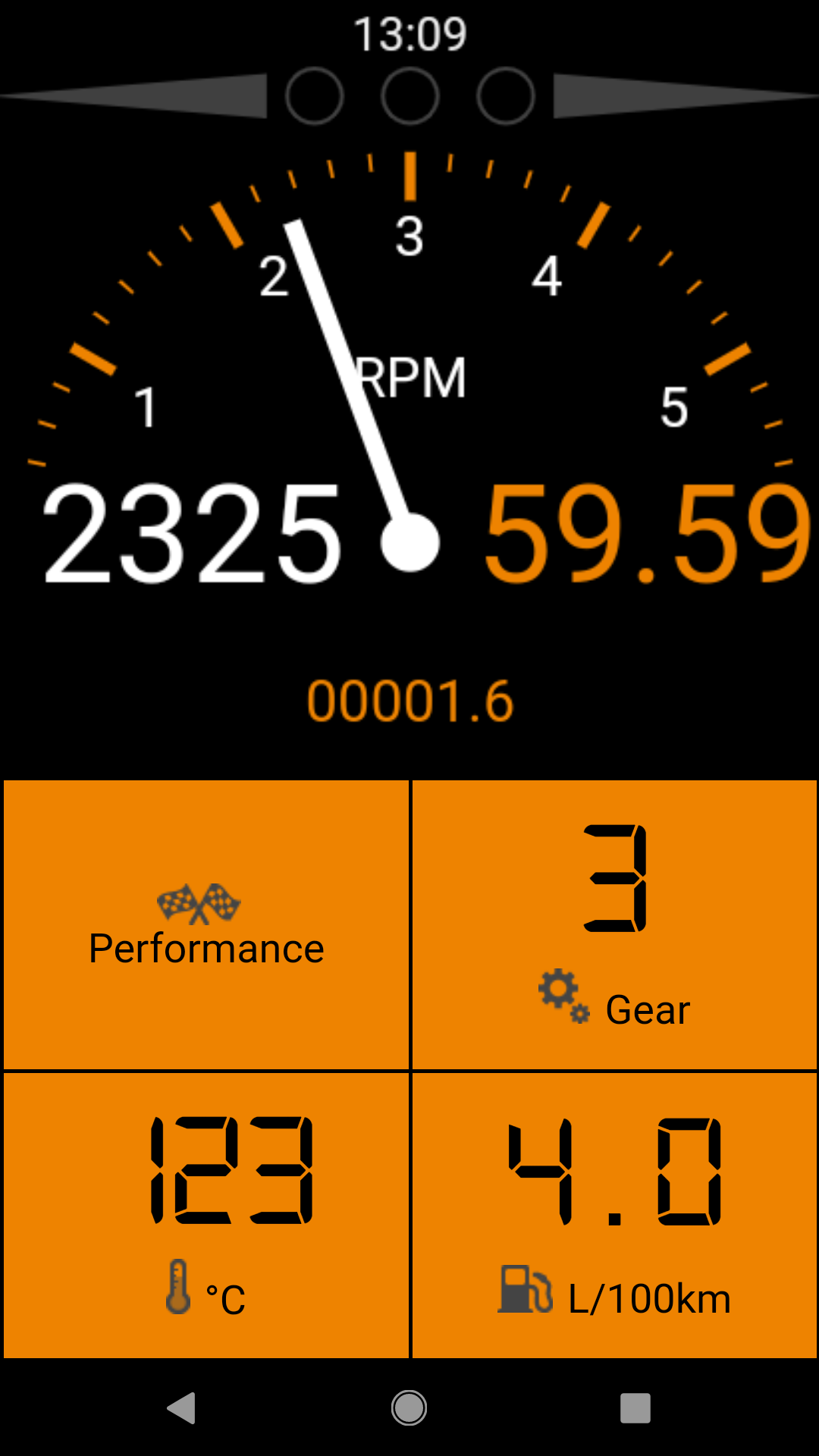 On both my old 2005 Low Rider (FXDLi), and now with my current 2018 Street Bob (FXBB) it was a simple matter to plug the new cable into the diagnostic port (make sure you get the right cable depending on your model) and find somewhere to hide the adapter. Depending on your bike it may be a bit of a tight fit! For me, in both cases there was no room under the side panel where the connector is to put the adapter so I had to route it to somewhere I could secure the ODB-II bluetooth device - on the Low Rider that was under the saddle, on the Street Bob there’s a perfect space on the opposite side behind the battery cover.

Once wired in, you simply pair the adapter to your phone (make sure you have the latest firmware installed on the ODB-II adapter, most come with an app to make sure they are up-to-date) and fire up the RPMitUp app on your phone to tablet and configure your dashboard how you like - RPM, Speed, Gear, Temperature, Fuel Consumption, HP, Torque etc are all available, as well as notifications for indicator lights etc. The app supports both Metric and US/Imperial displays and works in both phone and tablet layout.

While riding the app gives you a real-time display (with colour coded alerts if the revs get too high etc) that can pretty much replace your built-in dash. On my Low Rider I really liked it because I was able to mount the phone up on the handlebars so it was much easier to check my speed than glancing down at the tank mounted gauges. On the Street Bob the display is larger and clearer than the built-in digital dash so easy to read at a glance.

Once you’ve completed a ride you can upload the data to their website and review the data (mapped against GPS locations if you want), or even replay it in real-time on the phone!

Sadly because there’s a huge amount of data being pushed around the system, some adapters or phones can’t keep up, but you can ‘tune’ what information you’re listening for in the app to help everything work smoothly. There’s also some information (eg fuel level on non-touring models, or total/trip odometer) that isn’t available over this connection.